Destiny Church leader Brian Tamaki – who was arrested this morning – has been remanded in custody.

Look, I enjoy the schadenfreude of Tamaki as much as the next atheist, but we are in brittle times – we shouldn’t be playing into his martyrdom because that’s what he wants & it just takes one religious lunatic convinced Jacinda is the Anti-christ & events can explode.

I fear we are giving him the wood and nails he wants and that we lack the nuance of action that doesn’t trigger a radicalized response.

Watching people gleefully demand his lynching for crimes against progress is NOT the response that will calm his followers.

Again, everything about Tamaki is awful, everything, but a liberal democracy isn’t threatened by his posturing, it’s tolerant of it.

Sure, punish him with fines, but don’t jail him. We are giving him the victimhood he wants and these are exceptionally fragile times. 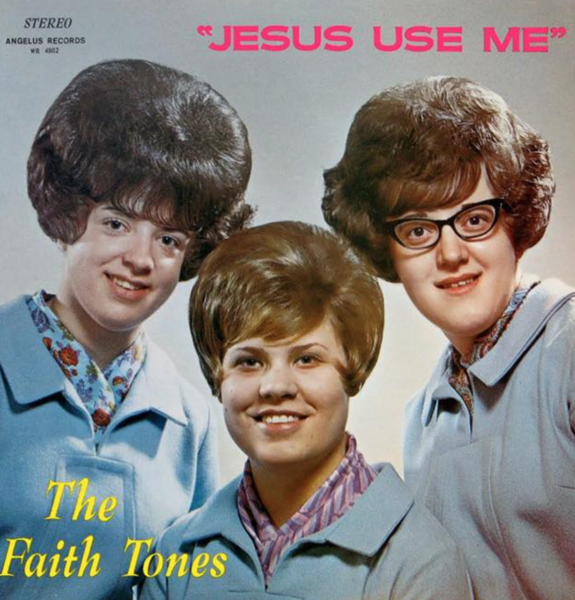