New Zealand news
Home Deconstructing Headlines Why is Luxon such an appealing candidate?

People are pissed off with everything because we’ve all been through hell over the last couple of years thanks to the pandemic.

Of course we are angry, and tired and fearful and angry, really, really, angry and Jacinda is getting lots of it in the neck and Labour are sliding in the Polls.

Sure, he can do the CEO 45 second sound bite but when actually pushed on details ends up shooting himself in the foot with some boofhead reactionary bullshit. He has no intellectual curiosity because Christopher knows his evangelical God loves him and his 7 properties are evidence that prosperity Jesus blessed him.

Christopher only cares about the Pilots, the first class travellers and his relationship with God.

It is his certainty that National are selling to a frightened NZ, not his ideas or policy.

Christopher doesn’t have time for bottom feeders and policy is for little people which is the real danger. David Seymour, seen here as the world’s loneliest boy with the planet’s saddest robot… 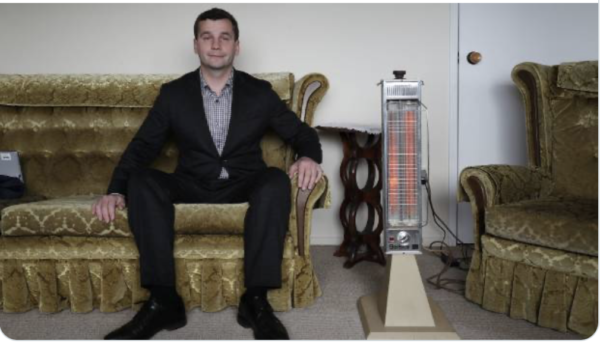 The yellow quick fox will jump over the lazy blue dog.