Jacinda’s 90% double vaccination strategy saved NZ from Delta but at the time Academics, the tribal woke and the Maori Party were damning of Labour’s strategy.

Academics claimed the horrors of the 1919 influenza were upon us, the Maori Party claimed it was two types of genocide (a ‘modern’ genocide and a ‘bureaucratic’ genocide) and went as far to claiming the roll out amounted to the Squid Games, Netflix’s murder Disneyland series.

How many died in this Covid Genocide?

Now certainly, the extra resources provided to Maori health agencies and the amazing community response all helped but how many times do the woke get to call wolf and get away with it?

When the Right attempt to minimize Covid-19 we rightfully put in the boot, yet the Woke are let off the hook when they overplay the danger?

Why has no mainstream media acknowledged this?

Omicron is coming. It will attempt to get a foothold in a country that has a high double vaxxed rate with boosters are being rolled out and children getting vaccinated. 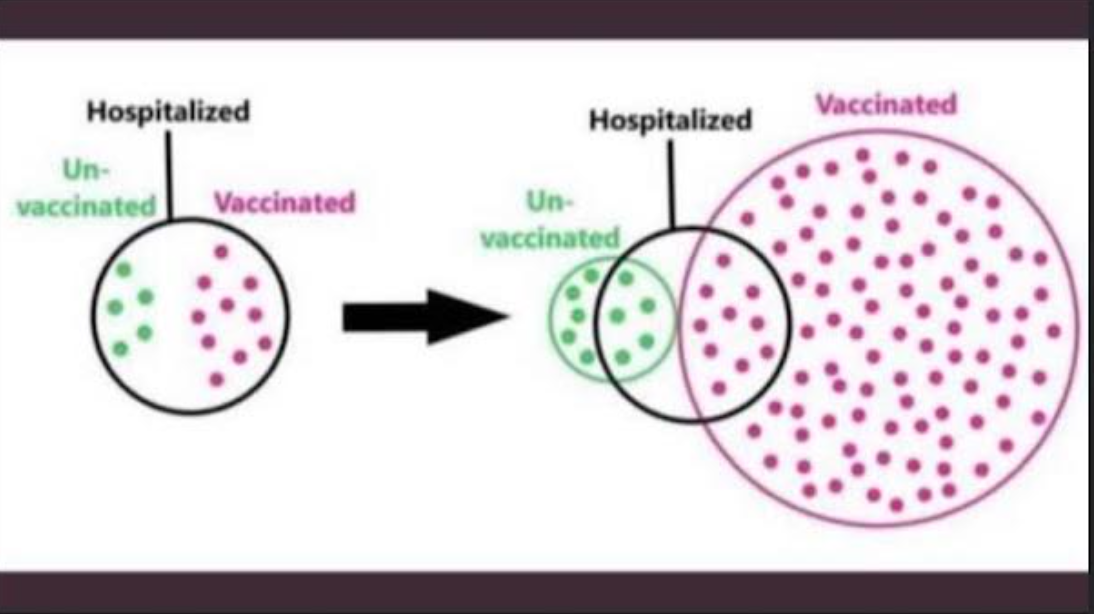 This will be a challenge and it may see more lockdowns but this will be mostly be a shockwave to the unvaccinated and the Government to date has protected us well and they continue to do so. 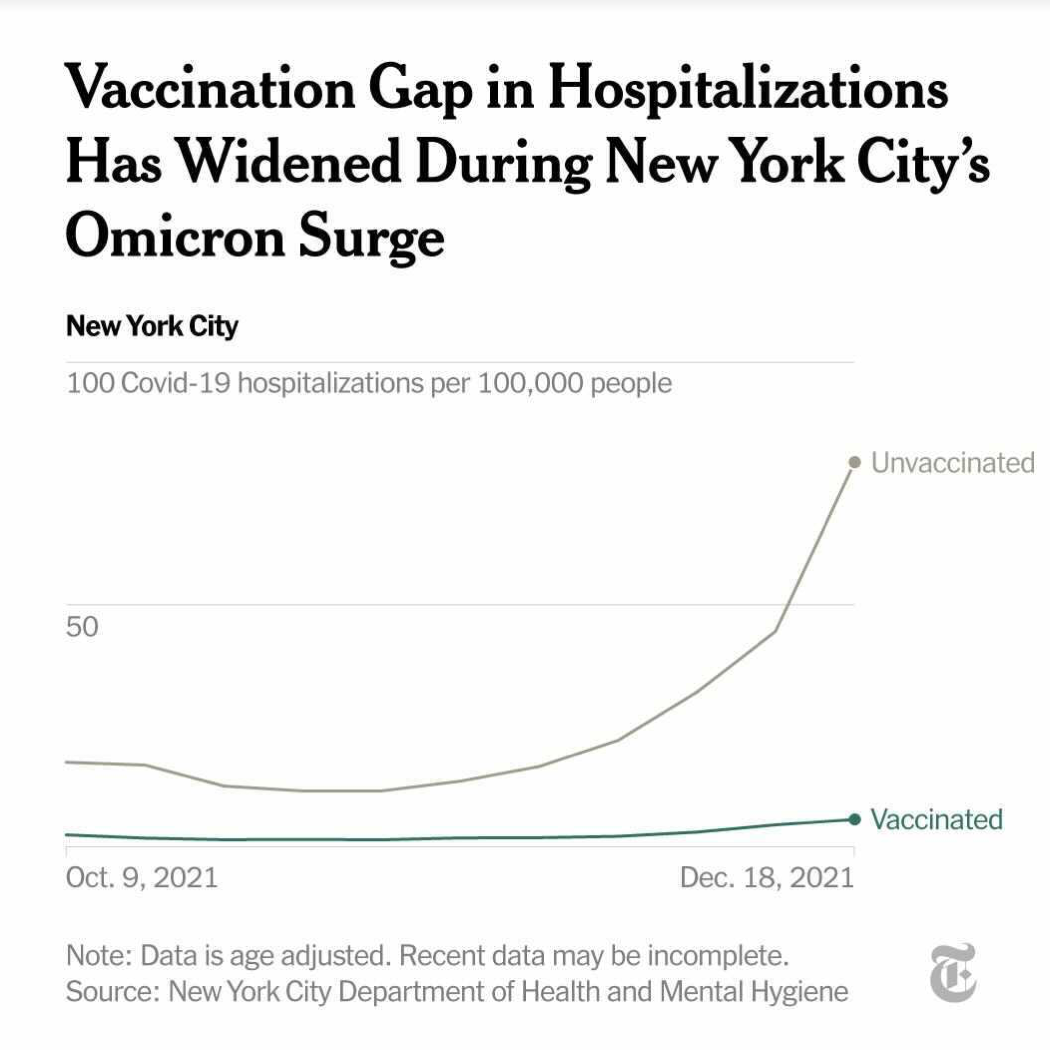 For those claiming the vaccine doesn’t work because Omicron is surging, here’s your answer.

Stop claiming Covid is like the flu and we need to learn to live with it.

Thankfully Jacinda has shown a leadership that has ignored the death cult capitalists and the woke who cry wolf.