Is it just me, or is forcibly outing a celebrity in Pride month a tad on the nose? The weird decision by the Sydney Morning Herald to forcibly out Rebel Wilson for being in a relationship with a woman was made more explosive by their angry editorial attacking Rebel for doing it herself! It was as if the SMH were angry that Rebel had scooped them on their exclusive! The glorious resulting backlash has been so extreme that the SMH actually deleted the story altogether. It was such joyful carnage, watching Journalists cower in fear at the clickbait they vomit up being spat back on them. The shit from Australian media that Rebel Wilson gets for trying to make people laugh has never been explainable, but watching them trip their own boobytrap and it explode into their faces has been glorious. 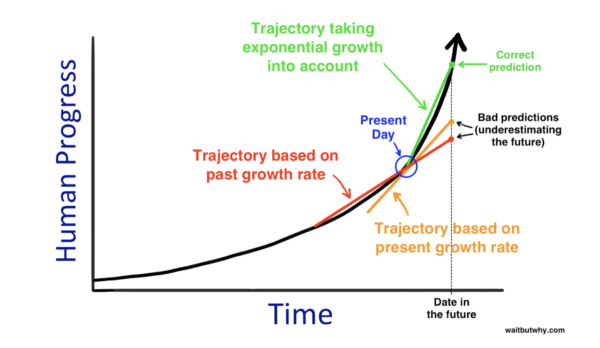 A google technician (who might need a friend or a cat) suddenly declared last week that Google might have inadvertently created AI.

The only hope to counter global warming are AI machines that can do miraculous things at atomic levels, the next generation of quantum computing and AI could become gods in essential machines…

DeepMind scientists say they trained an A.I. to control a nuclear fusion reactor

…the rise of AI though would lead quickly to Super Intelligence...

Our own experience makes us stubborn old men about the future. We base our ideas about the world on our personal experience, and that experience has ingrained the rate of growth of the recent past in our heads as “the way things happen.” We’re also limited by our imagination, which takes our experience and uses it to conjure future predictions—but often, what we know simply doesn’t give us the tools to think accurately about the future.2 When we hear a prediction about the future that contradicts our experience-based notion of how things work, our instinct is that the prediction must be naive. If I tell you, later in this post, that you may live to be 150, or 250, or not die at all, your instinct will be, “That’s stupid—if there’s one thing I know from history, it’s that everybody dies.” And yes, no one in the past has not died. But no one flew airplanes before airplanes were invented either.

So while nahhhhh might feel right as you read this post, it’s probably actually wrong. The fact is, if we’re being truly logical and expecting historical patterns to continue, we should conclude that much, much, much more should change in the coming decades than we intuitively expect. Logic also suggests that if the most advanced species on a planet keeps making larger and larger leaps forward at an ever-faster rate, at some point, they’ll make a leap so great that it completely alters life as they know it and the perception they have of what it means to be a human—kind of like how evolution kept making great leaps toward intelligence until finally it made such a large leap to the human being that it completely altered what it meant for any creature to live on planet Earth. And if you spend some time reading about what’s going on today in science and technology, you start to see a lot of signs quietly hinting that life as we currently know it cannot withstand the leap that’s coming next.

…the ability to build machines that can perform miracles driven by super intelligence is a reality that can either be benign or apocalypse inducing. It seemed that future was a step closer this week. 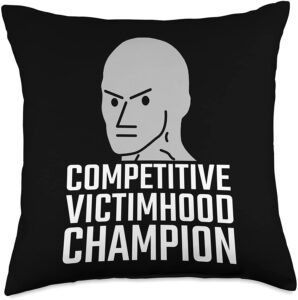 The never ending woke culture wars exploded in wondrous hatred last week when millennial journalist Felicia Sonmez reminded everyone why you never hire anyone under 40 and went full woke on the Washington Post by live tweeting all the reasons they are evil. Felicia listed all the micro aggressions that rob her of her power as a woman and as an intersections feminist and by the end of that very, very, very long list was fired.

The Intercept has captured the carnage Woke activists are causing progressive politics in America and I’ll be following that up with a blog this week on how it’s impacting NZ politics.