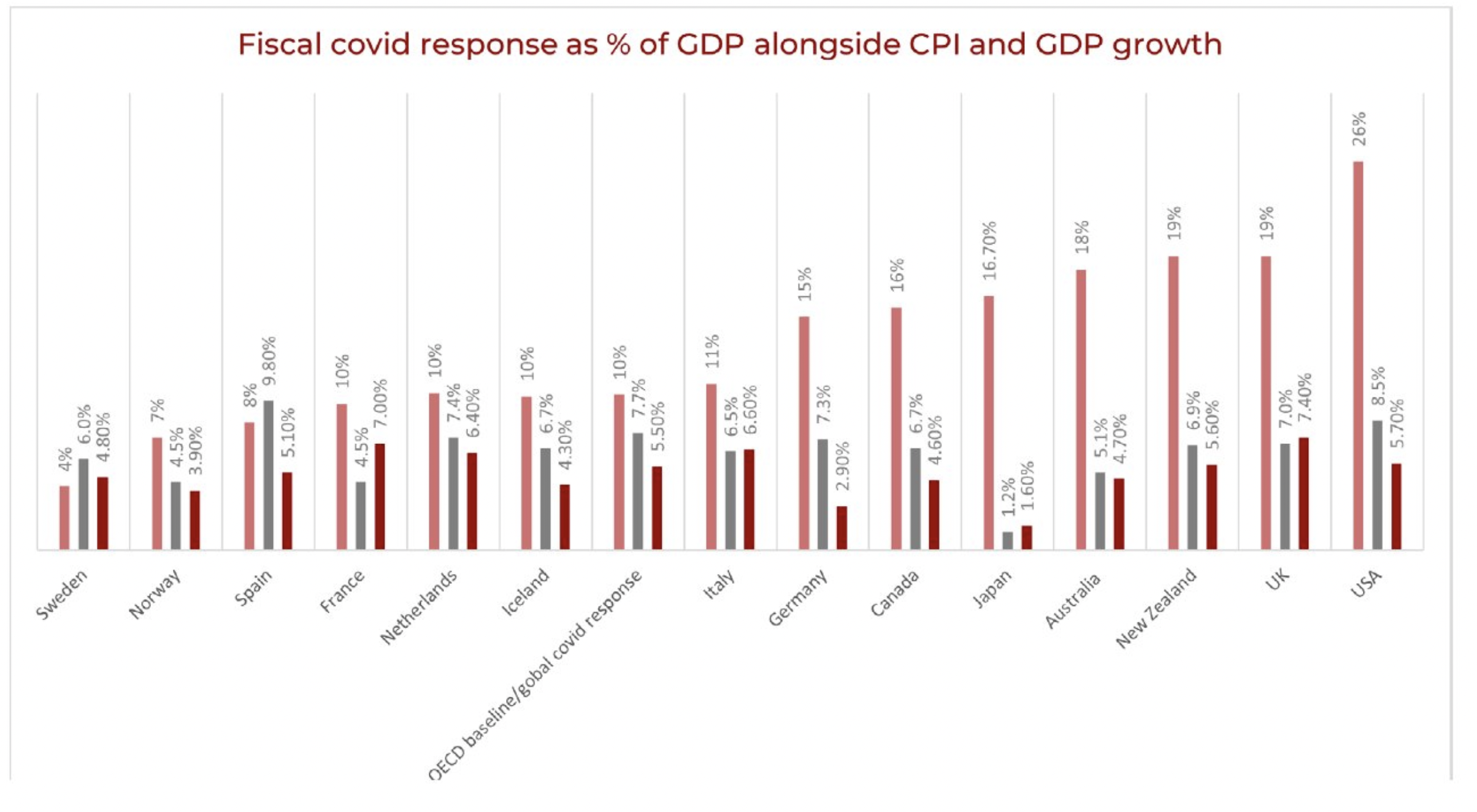 Labour put this out on Mother’s Day… 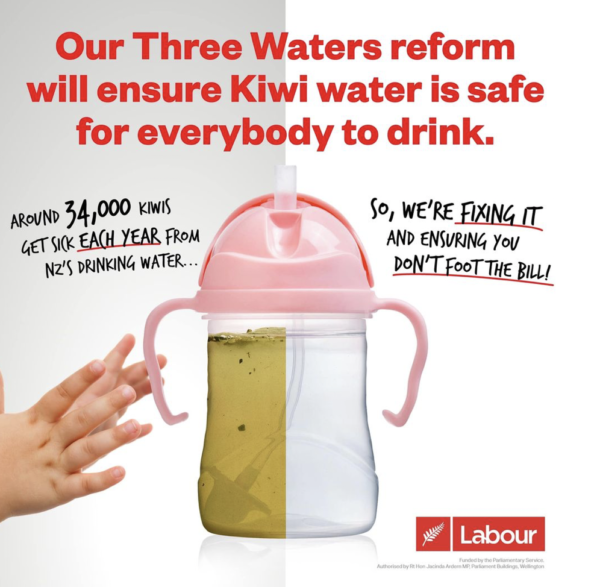 …now I love Labour, but Christ this is disingenuous to the point of being openly manipulative.

Firstly, the image of the baby bottle?

The painful and excruciating truth is that the claim of 34 000 people getting sick each year from polluted water is so weak it’s embarrassing.

I can’t see how data that old can be used to justify something as radical as 3 Waters and as manipulative as a baby bottle advert on Mothers Day!

Don’t get me wrong, I want water nationalised and the State should just seize the assets under the Public Works Act, but using very old data to sell this in this manner is pretty fucking audacious!

A family member of a teenage burglar who had his finger cut off says the boy had the mental age of a 10-year-old, and it is “disgusting” the father and son were found not guilty.

The trial divided the small and rural Waitomo town of Piopio where it happened; with some saying they couldn’t be more happy with the result, and others being horrified and disappointed.

The Burrs declined to talk immediately after the verdict on Wednesday, saying they needed to be with family and well-wishers.

…until you read this… 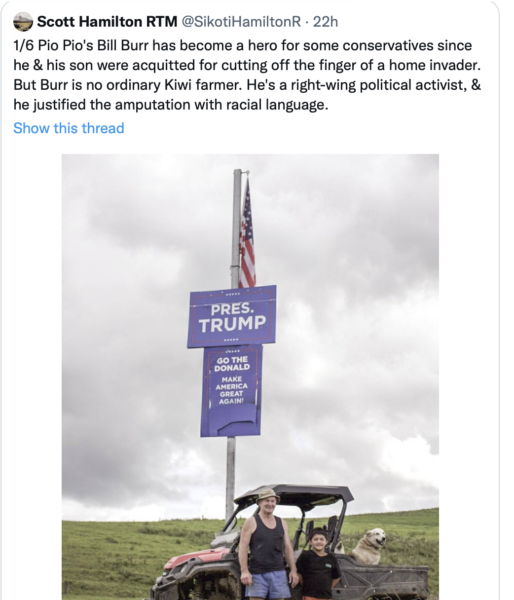 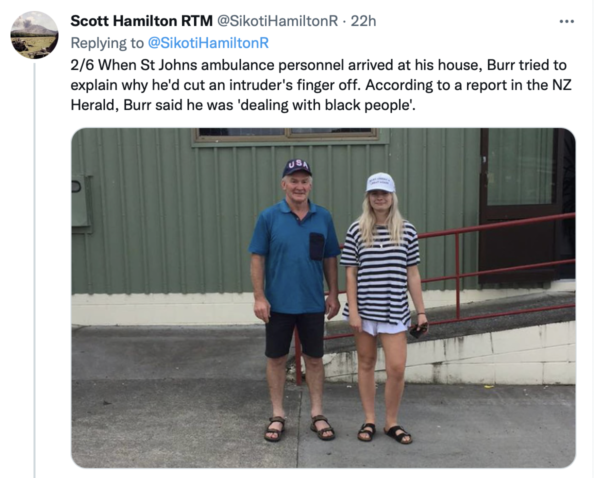 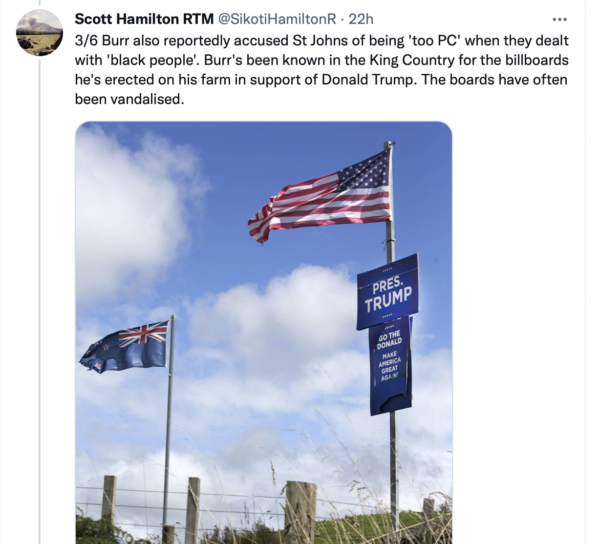 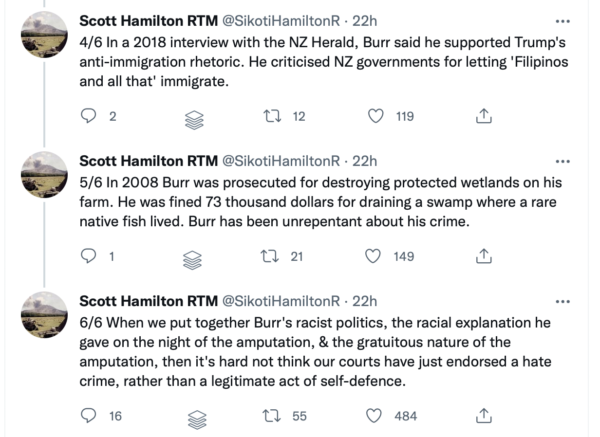 …that this feral lunatic could chop off a kids finger and get away with it after such a history of racial antagonism says something about the banjo twanging culture we live in.