Look, there are a billion good reasons to shit on Trevor Mallard but this fairly innocuous and good hearted tweet wasn’t one of them… 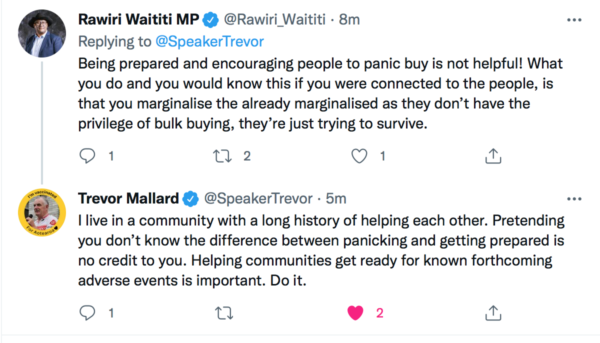 Rawiri’s issue with Trev is that he’s causing panic?

This is the same Rawiri who posted this?

The same Rawiri who had a person comment on that post literally believing that Labour had built a Squid Games murder Disneyland where Maori were butchered for the viewing pleasure of the Labour caucus, THAT Rawiri is complaining about Trev using fear to create panic??????

Truth is Jacinda’s 90% vaxx leadership has protected us & her strategy will continue to do that!

The real danger of our infantile attacks on Jacinda for carrying out one of the greatest public health achievements since soap, is that you end up despising the woke who see a social justice crime every time they blink and Qanon lunatics who regurgitate quack science they’ve seen on a Facebook hate algorithm!

Just like in Don’t Look Up, I’m cheering on the asteroid and Covid!

We are our own worst enemies!

Can Omicron just hurry up and launch in NZ so we can start doing the real work of blaming each other on Twitter already? 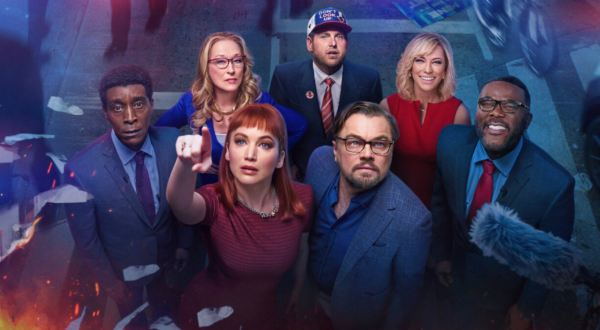