I have zero confidence in James Shaw at COP26.

My derision is driven not by the technical processes of He Waka Eke Noa or the negotiating with corporate farming to pretend methane isn’t dangerous or the never ending jaw fest over carbon pricing and bullshit markets that allow polluters to pay penance for their polluting sins while continuing to pollute.

The nonsense that we have told ourselves to pretend we are doing something is eclipsing the truth. 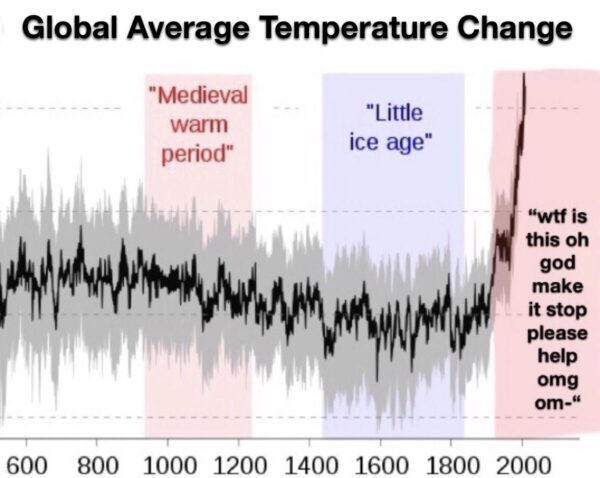 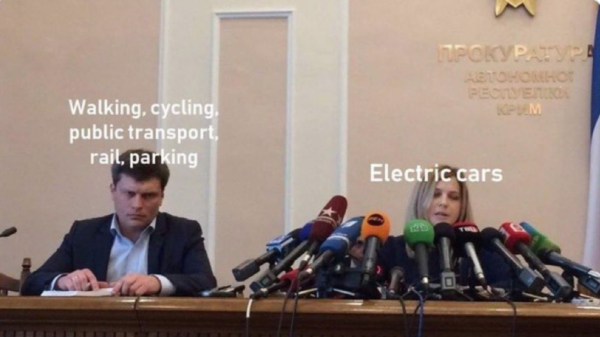