Soon you can live at the mall: Corporate landlord model coming to Auckland

Sylvia Park shopping mall owner Kiwi Property wants to be your landlord. It will be among the first to bring an internationally contentious large-scale corporate landlord renting model to New Zealand.

The publicly listed $3.6 billion company intends to build and rent out around 2500 houses in Auckland in the next 10 years, including nearly 300 apartments at Sylvia Park which are set to be tenanted by 2024.

Chief executive Clive Mackenzie said Kiwi Property would bring a “new level of professionalism” not seen before by Kiwi renters.

Thanks to Labour, National, Greens, ACT & the Māori Party for doing nothing in terms of building more State Houses and affordable housing so that the pure evil that is Corporate Landlords stepping in and molesting this under regulated rental market.

To date renters have had to put up with the rise of Megalandlords and middle class property speculators, but corporations are the difference between having an Orc or a Nazgul as a Landlord.

To stave off an economic stampede as Covid broke out, the Government pumped billions into the banks who in turn used that to spark a speculative gold rush that will crucify renters once Adrian Orr has to raise mortgage rates again.

Mortgage rates that the Megalandlord scum class will push straight onto their tenants! 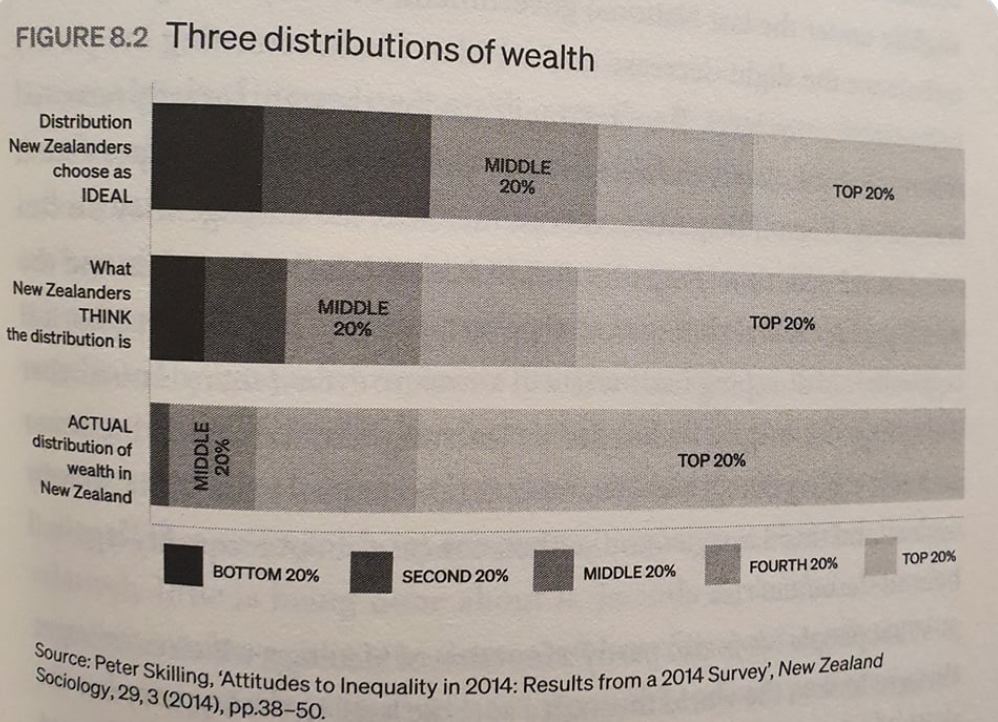 The landlord class have a vast power over the renter class who have bugger all!

Surely an explosion of food inflation and oppressive rent hikes must be met with militancy!

A nationwide rent strike with clear instructions to the landlords to get the rent paid by Labour would terrify this nation of property speculators and their political handlers.

Burning down ghost houses should be next.

Previously renter militancy couldn’t be collectively harvested to be effective but social media can do that and so much more!

The politicians, landlords and banks have rigged the game for themselves – if we enter a winter of discontent from greedy landlords raising rents, we should strike back on the place that hurts them most, their wallets and their precious assets!

The truth (like everything else in fucking NZ), is that the under regulated free market has been warped by the wealthy for their interests and all Labour attempt is bullshit tinkering on the sides rather than challenge the dominance of neoliberal theology.

We have allowed the commodification of houses to be a means to make wealth and people are chasing that with all the nuance of meth addicts in a P lab.

If Labour wanted actual solutions, these 3 would do it.

1 – FLOOD MARKET WITH MASS STATE HOUSING REBUILD: End the scum landlord subsidy of housing allowances end putting money into the pockets of unscrupulous motel owners by rapidly building 50 000 new state homes. Scum Landlords can do as they please because the level of desperation amongst renters gives them total power. Flooding the market with 50 000 new state houses would rob scum landlords of that desperation.

2 – STATE HOUSE FOR LIFE: Allow beneficiaries to stay in their state home for life so that they can create stable communities and that their desperation is never transported back to Landlords.

If Labour want to actually solve the problem they have to regulate the market and re-set it so that speculation is punished while first home ownership and housing of the poor is championed.

For too long we have allowed the the rich to dictate the rules, if Labour’s kindness is to be meaningful, it needs to challenge that dynamic.

Unfortunately Labour are not looking for solutions, they are looking for the pretence of a solution to ease criticism from their Left.

Corporations stepping into the rental market will result in an abuse of power unseen before, thanks to the entire political spectrum for allowing their inaction to birth this abomination.