New Zealand news
Home Deconstructing Headlines Putin and the Wellington Middle Class Marxists have one thing in common – they both see Nazis everywhere!

Putin and the Wellington Middle Class Marxists have one thing in common – they both see Nazis everywhere!

For the middle class woke, it’s a game of woke outrage olympics where you paint the opposition out as the worst monster in the world and then cancel them because their toxicity will interrupt your mindfulness and breathing exercises.

For Putin of course, it gives an entirely different insight. He has stated one goal of his invasion is the ‘denazification of Ukraine’.

Western media has been quick to denounce his comments without understanding them.

Russia’s view of the Ukrainian revolution in 2014 was that it was a hybrid war event seeded by the West that inspired neo Nazi Ukrainian elements that succeeded in rolling the Moscow backed regime.

Understanding Putin’s comments of denazification in relation to 2014 and the Azov Battalion highlights how much Putin sees his invasion today as a conclusion to the 2014 Ukrainian revolution.

The West are misreading Putin’s comments and by misreading them are miscalculating what happens next. 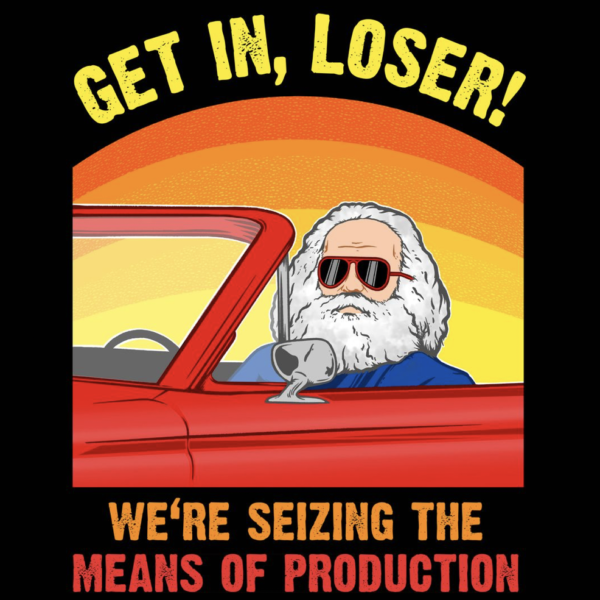