‘What we now know … they lied’: how big oil companies betrayed us all

In a powerful new three-part docuseries, the oil industry is put on trial as the extent of climate change awareness is revealed.

The documentary’s makers have dug out a parade of former oil company scientists, lobbyists and public relations strategists who lay bare how the US’s biggest petroleum firm, Exxon, and then the broader petroleum industry, moved from attempting to understand the causes of a global heating to a concerted campaign to hide the making of an environmental catastrophe.

Over three episodes – called Denial, Doubt, Delay – the series charts corporate manipulation of science, public opinion and politicians that mirrors conduct by other industries, from big tobacco to the pharmaceutical companies responsible for America’s opioid epidemic.

…One of the most important myths spread by Climate Deniers and their corporate enablers is the lie that collective lifestyle changes by individuals can stop climate change.

It’s the grand Keep America Beautiful scam. That 1970s campaign used the tears of a native American Indian crying at all the littering to hammer home the message that pollution and littering was an individual responsibility, certainly not something that required legislation. 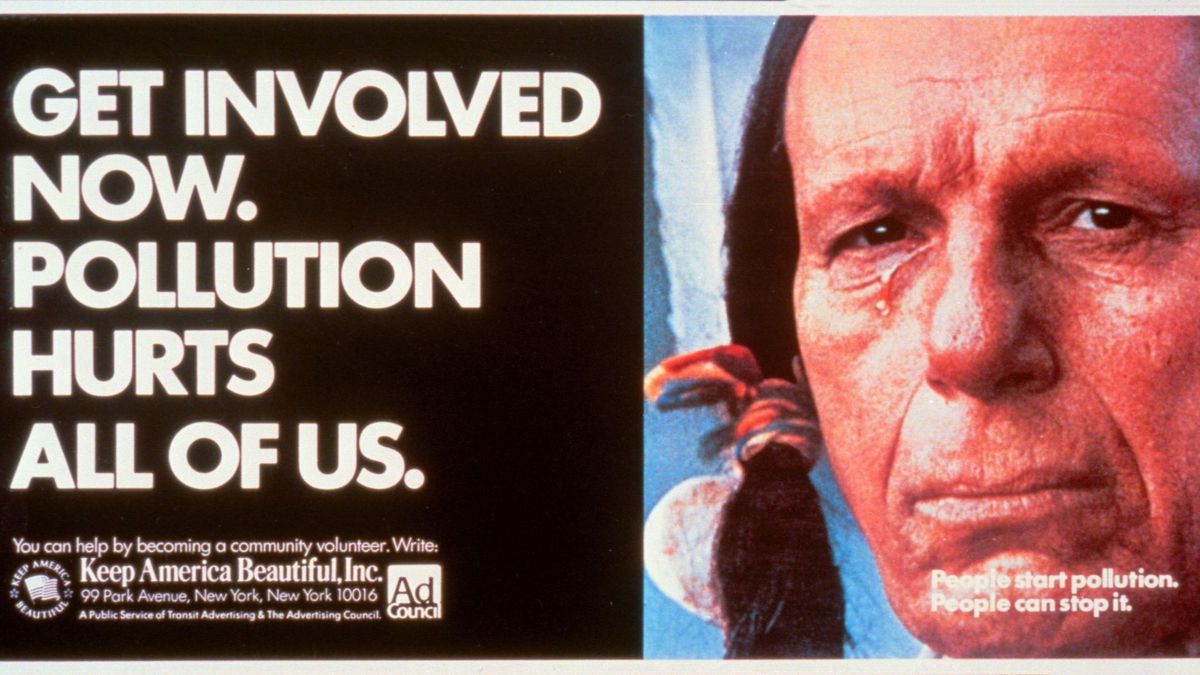 This lie, that individual action can change the environment is an important fiction to progressives who want to give activists something positive to hope for but most importantly this lie allows the polluters off the hook!

You cycling, not eating meat, recycling and catching a bus won’t fucking change the horror apocalypse in front of us, because the real issue are the mega corporations who are benefitting from our consumer culture addiction!

Just 100 companies have been the source of more than 70% of the world’s greenhouse gas emissions since 1988, according to a new report.

The Carbon Majors Report (pdf) “pinpoints how a relatively small set of fossil fuel producers may hold the key to systemic change on carbon emissions,” says Pedro Faria, technical director at environmental non-profit CDP, which published the report in collaboration with the Climate Accountability Institute.

It’s not about you becoming a flexitarian and championing bike lanes FFS, it’s about mega corporations being allowed to profit from the end of the fucking world!

Blaming consumers who have been addicted to this cheap dirty energy and not the dealers for building the infrastructure to exploit that addiction is a clever distraction from demanding radical reform of those mega corporations.

Look, sure, get a bike, catch public transport, recycle and eat less meat. Think of them as weekly prayers and rituals to post growth our lives and culture, go for it.

But don’t pretend those rituals and prayers will significantly postpone the climate crisis tipping points and catastrophic events if the mega corporations are not curtailed.