I’ve never been a fan of Putin. 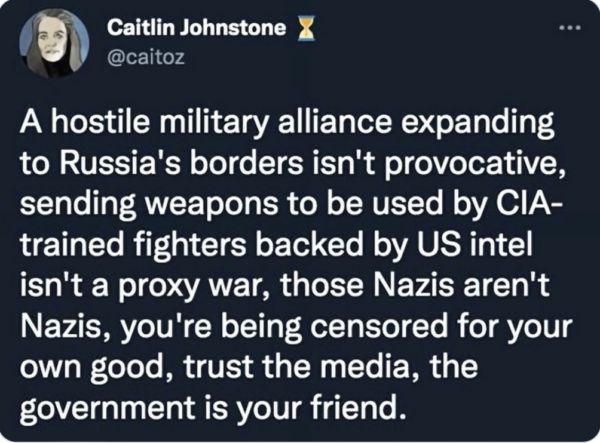