New Zealand news
Home Deconstructing Headlines Michael ‘Nazi Hunter’ Wood , Neale ‘send in the cops’ Jones & Clint’ Martial Law’ Smith – Why Woke Middle Class Marxism will kill Labour
“Let the ruling classes tremble at Communistic revolution. The proletarians have nothing to lose but their chains. They have a world to win. Workers of all countries, unite! Except in Wellington. Those Lumpenproletariat Nazis can go fuck themselves”

So Minister Michael Wood moonlights as a Nazi hunter when he’s not pushing for $750million dollar bike bridges?

Woke Lord Clint Smith wants to roll in the military… 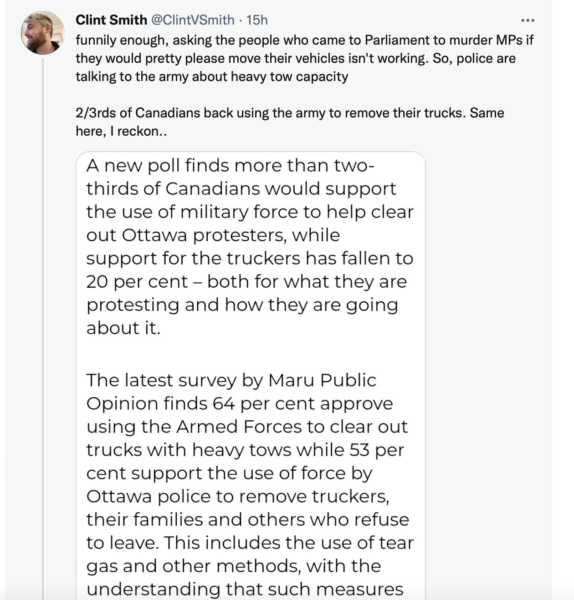 …and Woke General Neale Jones just wants to send in the cops, there oughta be cops!

So everyone protesting at Parliament is a Nazi?

Anyone who challenges that narrative is a Nazi?

And anyone who questions that is also a Nazi?

That is a lot of Nazis!

Play the game everyone is playing in Wellington – 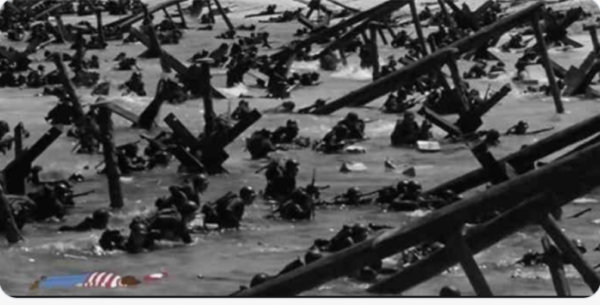 A working class revolution came to Wellington and it was the middle class marxists who were revolted!

This is what we is now.

The Woke must paint out any disagreement as persecution and the winner of Woke Olympics is the one who can be the most offended by the worst monster.

Labour’s argument is, “Nazi’s threatening to kill politicians and health officials are the worst monster! I win”.

This is all fine and dandy if you are just cancelling people from the Twitter conclave, this woke dogma fantasy stuff doesn’t work in the real world.

If these protestors are all monsters with no legitimate argument against Labour’s policies that are enriching the wealthy, then Michael, Neale, Clint and all the other apologists for State force against protestors MUST NEVER allow Mallard to negotiate any deal with them because they are all Nazi Monsters.

How can you negotiate with Nazi monsters?

This is the terrible blind spot in woke culture. If you exist to cancel the other, how can you walk that back intellectually when you actually have to engage?

The Woke Left have to paint these protestors out to be Nazi monsters to justify extreme State force in their removal, negotiating with those Nazi monsters would be worse than beating them off Parliament’s lawns.

There are no adults left to de-escalate this, the woke have too much social capital and likes on Twitter at stake to do anything other than denounce Nazi monsters and claim anyone not denouncing the protestors ads Nazi monsters are themselves Nazi monsters.