New Zealand news
Home Featured MEDIAWATCH: Q&A Review: What sending in the cops for woke revenge will actually do

Jack Tame is doing the most important journalism right now.

…it is more important than ever that we have rational voices de-escalating things.

Coster is 100% correct, nothing short of batons, teargas, riot police and dogs will shift those protestors after Mallard’s Thursday Stupid Thursday tactics.

Coster does not want too start a civil war, and this is him pushing back against the Wellington Middle Class woke who see Nazis everywhere. 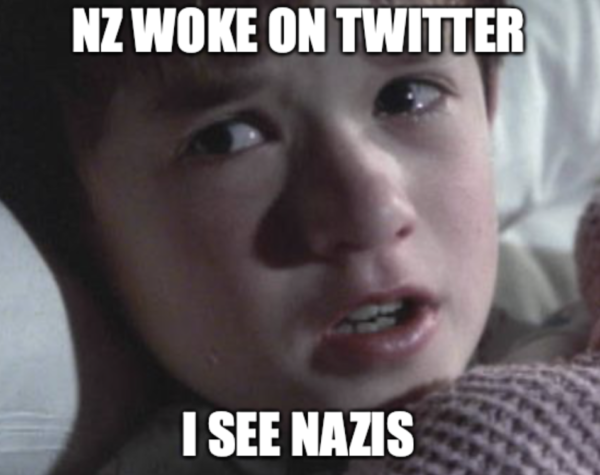 “Let the ruling classes tremble at Communistic revolution. The proletarians have nothing to lose but their chains. They have a world to win. Workers of all countries, unite! Except in Wellington. Those Lumpenproletariat Nazis can go fuck themselves”

I can’t believe I’m going to have to be the one to say this, but I have to defend the Policing tactics of containment that are being adopted here.

We don’t do it because the level of force required in a heightened emotional moment would be absolutely over the top for the rule broken.

It’s a Utilitarian approach to Policing and combined with a philosophy of containment and de-escalation the NZ Police are able to Police with consent and trust.

The sudden desire by middle class twitter to define everyone as a Nazi so the Police clubs can go a singing is alarming.

Jack is doing the most important job in public broadcasting right now. 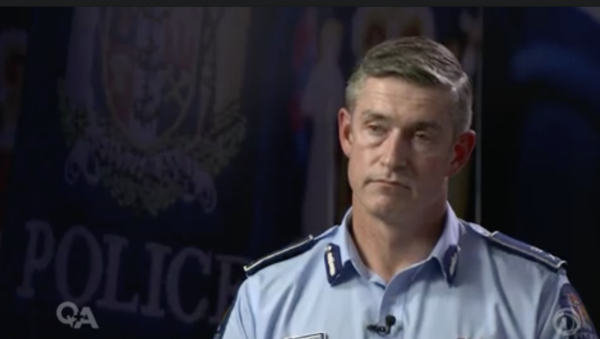