Everyone is pissy with Jacinda, everyone is angry, everyone wants to look for a political alternative, but I fear the sudden swing to Luxon is utterly misplaced and he as a candidate is deeply flawed.

Luxon is simply not being honest about his tax cuts and that should concern you as a voter.

National have no idea what policy they will cut to fund their tax cuts, they haven’t been able to show any journalist how they square that circle and when pushed for actual details, National have none.

National are selling Luxon on his self certainty, not his command of policy.

Luxon is an evangelical Christian who believes in prosperity theory, that means his 7 properties are evidence Jesus has blessed him. It is this self-certainty of Christ’s favour that National are selling to an uneasy and frightened electorate, not Luxon’s mastery of policy.

Luxon cares about the passengers in first class and when he wants to get down with the workers, he chats to the Pilots and first class cabin crew.

National have no fucking idea how to get NZ out of the post pandemic damage and are relying on nothing more than economic pain to get the rest of us to vote for them.

Riding resentment when you have nothing else to offer isn’t a solution and we can’t reward National while punishing Labour when National have even less to offer.

If you think National are the solution, you are part of the problem. 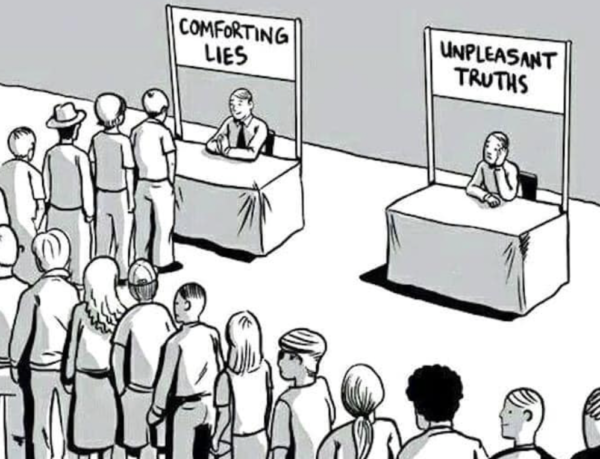