THC kills cancer, but MoH says THC can kill you?

As Bill Murray says, “the most dangerous thing about  cannabis is getting caught with it.”

Some of us realise that cannabis prohibition is based on lies; but if you do not yet understand, google the “reefer madness” movie. Misinformation has become much more sophisticated since then.

Misinformation from trusted sources is key, and the Ministry of Health has just published another doozy.

The source documents are here

In a bizarre example of ‘evidence based medicine’, the Ministry of Health is telling doctors that 15 grams of THC is a “theoretical lethal dose”.

The idea that THC can kill humans is ludicrous. But it’s one of several major errors of fact in MoHs recent “Overview of medicinal cannabis for health practitioners”.

The truth is this:

When scientists tried to kill monkeys and dogs with oral doses of THC, they failed. (They did manage to kill some rats and mice with large doses, but generally speaking rats and mice dosed with THC “lived longer than controls” …DUE TO THEIR LACK OF CANCER (!!!)

Even when giving them 9 grams THC per kilogram bodyweight, scientists could not kill monkeys.

In support of this, the current world record for human THC consumption is 33 grams. That’s more than double MoHs ‘theoretical lethal dose’.

So why is MoH telling doctors that 15 grams THC is a theoretical lethal dose? Is it ignorance, incompetence, or what?

Their ‘science’ makes no sense. When examined, it is clearly propaganda/misinformation. When they aren’t making stuff up, they misinterpret it.

Why are the loudest to cry for ‘evidence based medicine’, yet forever unable to see the truth in front of their faces?

Might it be due to a conflict of interest?

This is misinformation cloaked in the illusion of evidence. It is more fake news from government. 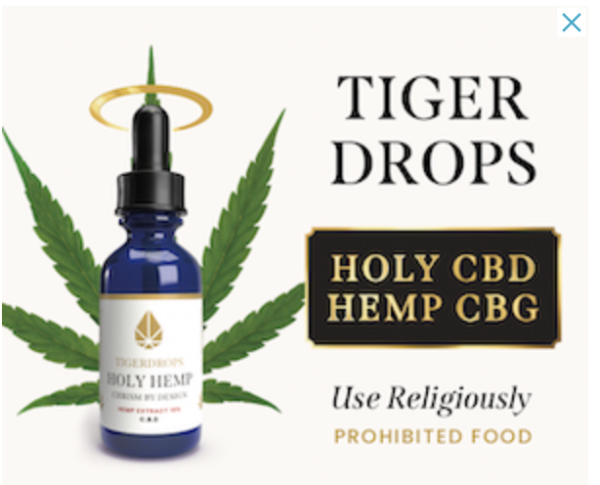 Tadhg Stopford is a Cannabis Activist