In light of today’s Amnesty International declaration of Israel as an apartheid state, PSNA has renewed our demand for the Minister of Foreign Affairs Nanaia Mahuta and Minister of Primary Industries Damien O’Connor to pull the government out from the proposed Agritech seminar with Israel – scheduled for 15/16 February. 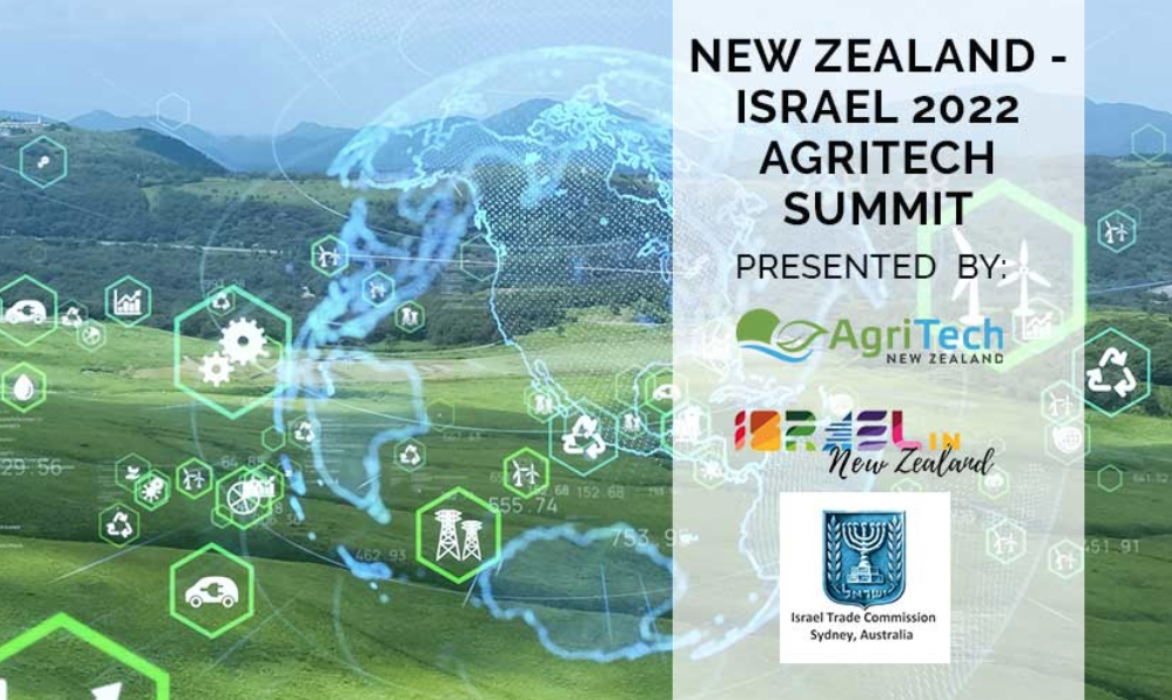 The Chief Science Advisor to the Ministry of Primary Industries, John Roche, is scheduled to speak at the on-line event on 15/16 February. He must be withdrawn from the speaker line up by the government.

“Our report reveals the true extent of Israel’s apartheid regime. Whether they live in Gaza, East Jerusalem and the rest of the West Bank, or Israel itself, Palestinians are treated as an inferior racial group and systematically deprived of their rights. We found that Israel’s cruel policies of segregation, dispossession and exclusion across all territories under its control clearly amount to apartheid. The international community has an obligation to act”

“Aotearoa New Zealand’s “obligation to act” begins today. There is no place to hide. The ball is in Nanaia Mahuta and Damien O’Connor’s court” says PSNA National Chair John Minto.

“Israel is a racist apartheid state and its agriculture sector is based on ethnic cleansing, war crimes and human rights abuses against the Palestinian people.”

“As we have said previously, our government and farmers should be demanding Palestinian refugees be allowed to return to their land instead of helping Israel profit from theft of land and systematic human rights abuses”

Israel’s agriculture sector is based on:

“This Agritech seminar amounts to a celebration of ethnic cleansing, war crimes and human rights abuses”.

Withdrawal now is the only moral and ethical course for the government.