Golriz is participating in one of the most important civil rights events on Earth.

The Assange trial has inspirited a global event which lists the who’s who of left wing thinkers and Golriz is there!

Now, I have certainly been sarcastic and critical towards Golriz in the past, but this is an honour that cuts through any of that & she deserves nothing but praise! 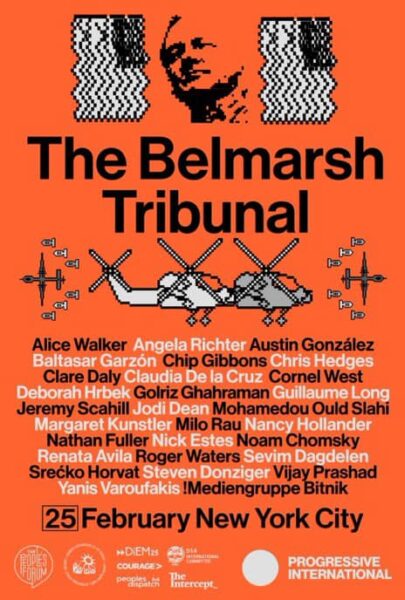 Inspired by the Russell-Sartre Tribunals of the late 1960s, which put the US government on trial for its war crimes in Vietnam, the Belmarsh Tribunal will expose the crimes of the so-called War on Terror 20 years after the first prisoners were brought to Guantánamo Bay — and call for Assange’s freedom.

This will be an incredible moment and Golriz honour’s NZ by her inclusion! 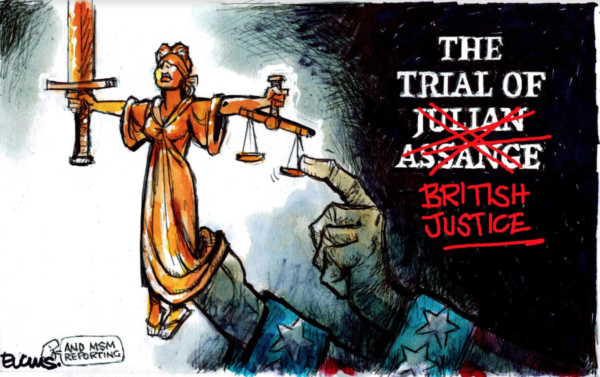 This is the Olympics for progressive thought and to argue for Assange’s freedom is an extraordinary event in the most important journalism trial in the modern era.

All people of good faith and basic human decency should salute Golriz for her inclusion and participation of this incredibly powerful event. 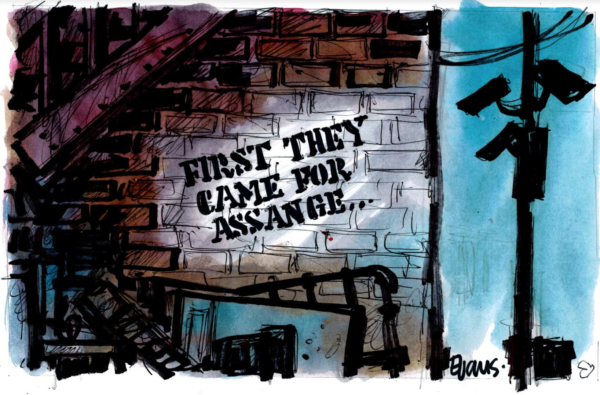