New Zealand news
Home Deconstructing Headlines Famine, War + Plague – the 3 Horseman of the Globalised Apocalypse are upon us

I’ve been arguing that our inflation will hit double digits by December because we are grossly underestimating the Apocalyptic impact of global War, Famine and Pestilence caused by Covid, the climate crisis, conflict and neoliberal capitalism. Apocalypse now? The alarming effects of the global food crisis

The Bank of England governor warned last week of ‘apocalyptic’ food price rises. Yet war in Ukraine, climate change and inflation are already taking their toll all over the world

Apocalypse is an alarming idea, commonly taken to denote catastrophic destruction foreshadowing the end of the world. But in the original Greek, apokálypsis means a revelation or an uncovering. One vernacular definition is “to take the lid off something”.

That latter feat is exactly what Andrew Bailey, governor of the Bank of England, achieved last week, possibly inadvertently, when he suggested Britain was facing “apocalyptic” levels of food price inflation. Tory ministers fumed over what they saw as implied criticism of the government’s masterly economic management.

In fact, Bailey was talking as much about the drastic impact of Ukraine-war-related rises in food costs and food shortages on people in poorer countries. “There’s a major worry for the developing world as well … Sorry for being apocalyptic for a moment, but that is a major concern,” he said.

With most political and media attention narrowly focused on the emerging UK “cost of living crisis”, Bailey’s high-profile comments were timely – and revelatory. Months of warnings about a global tidal wave of hunger, rendered more urgent by Ukraine, have been largely ignored, not least by Boris Johnson’s aid-cutting government.

The cost of living is a problem in Britain. For UN agencies and humanitarian relief workers around the world, the bigger worry is the cost of dying.

…Russia & Ukraine produce 12% of all globally traded calories and the shut down of exports and war damage to farms has devastated food and fertilizer production which will trigger food riots throughout the Middle East and South America. The commodification of food is a major problem…

or the past few years, scientists have been frantically sounding an alarm that governments refuse to hear: the global food system is beginning to look like the global financial system in the run-up to 2008.

While financial collapse would have been devastating to human welfare, food system collapse doesn’t bear thinking about. Yet the evidence that something is going badly wrong has been escalating rapidly. The current surge in food prices looks like the latest sign of systemic instability.

Many people assume that the food crisis was caused by a combination of the pandemic and the invasion of Ukraine. While these are important factors, they aggravate an underlying problem. For years, it looked as if hunger was heading for extinction. The number of undernourished people fell from 811 million in 2005 to 607 million in 2014. But in 2015, the trend began to turn. Hunger has been rising ever since: to 650 million in 2019, and back to 811 million in 2020. This year is likely to be much worse.

Now brace yourself for the really bad news: this has happened at a time of great abundance. Global food production has been rising steadily for more than half a century, comfortably beating population growth. Last year, the global wheat harvest was bigger than ever. Astoundingly, the number of undernourished people began to rise just as world food prices began to fall. In 2014, when fewer people were hungry than at any time since, the global food price index stood at 115 points. In 2015, it fell to 93, and remained below 100 until 2021.

…these impacts are being felt now. 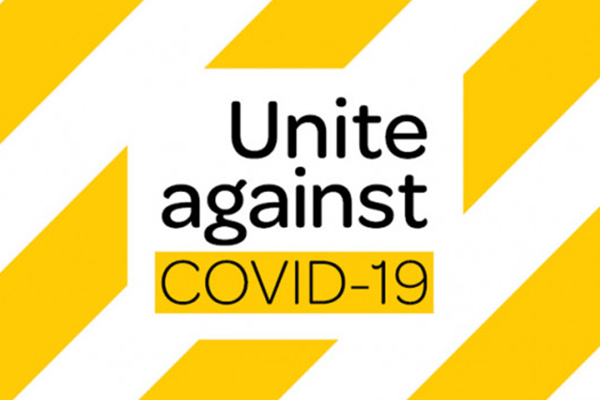 There is no way Covid is over and the impacts will only grow. The large global pool of unvaccinated make the perfect brew for a new variant to come through and the existing flare ups will continue to require restrictions for the foreseeable future. Covid is here to stay and it won’t simply fizzle away. It will continue to disrupt developing nations and the first world and will continue to shut down China, while long Covid will be a public health nightmare. 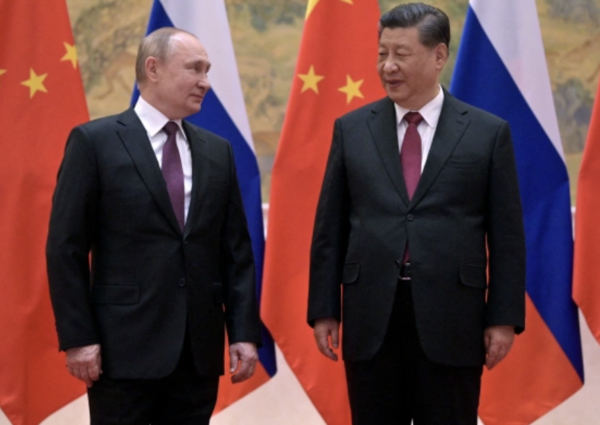 Beijing has been accused of risking a new “Cold War” with the West after it emerged that China’s foreign minister is pursuing a regional deal with almost a dozen Pacific islands including heightened security co-operation.

The five-year plan signals Beijing’s intent to significantly expand its footprint in the Indo-Pacific region. It is set to be discussed by Wang Yi and his Pacific counterparts in Fiji on May 30, as China’s foreign minister embarks on a tour of the region starting on Thursday.

But in a letter sent to 21 Pacific leaders, David Panuelo, the president of the Federated States of Micronesia, said his nation would argue the “pre-determined joint communique” should be rejected because it could prompt a new “Cold War” between China and the West, according to Reuters.

The plan would shift Pacific Islands that hold diplomatic relations with China “very close into Beijing’s orbit, intrinsically tying the whole of our economies and societies to them”, he added.

…Putin is playing a long game and the real pain of his Ukrainian adventure won’t be felt by the West until the later half of this year. This is a cascade into entropy and the dogs of war hunger for conflict.

Soros is not optimistic…

In the light of the threats to us in the here and now, this budget trying to determine the future seems hopelessly compromised.