She promised to be transformative.

By shovelling cash into the Economy to offset Covid,  she and Grant have have overseen the largest transfer of wealth to the richest in NZs history…

If you think National – the Party of Landlords, is going to lower your rents, you’re more stupid than I thought.

Sadly Labour/Greens have offered nothing to renters so in desperation they turn to a leader who owns 7 properties.

Labour and the Greens can rebuild their bloody slide on Parliament’s lawns after they’ve housed the 25 000 Kiwis waiting on emergency housing lists. 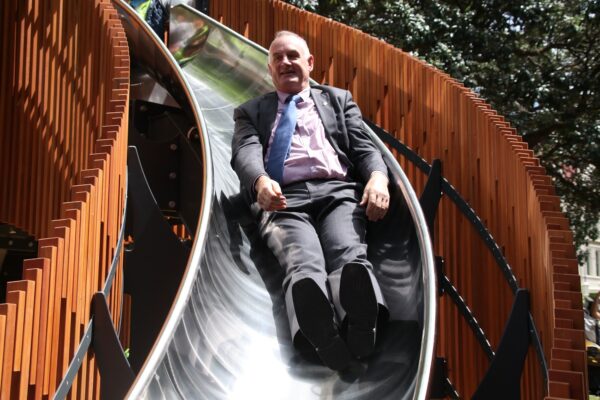 ]Increasingly having independent opinion in a mainstream media environment which mostly echo one another has become more important than ever, so if you value having an independent voice – please donate here.