Sale of the century: 55-60% of Auckland’s large-scale state land to be sold for private ownership

It’s the sale of the century: 230ha to 270ha of Auckland public or state house land is being sold to private or sharemarket-listed developers, to build free-market homes across the city.

…at a time when we are hitting a new high of 27,234 waiting on housing emergency lists, the Government is green lighting an enormous state housing privatisation campaign to sell properties to corporate landlords with the promise that the market will somehow save us.

Their Housing response in the budget was a joke.

John Minto breaks that down…

The $221m for Affordable Housing Fund is to get the children of the middle class into their first home. The other three amounts are for state housing and social housing providers and if taken together ($1.43b) would build just 5,000 homes – in practice a hell of a lot less.

…so the solution now is selling 270ha of public land to private interests to enable corporate landlords.

This is so deplorable, where the fuck are the Ministers? And why the fuck aren’t they belong grilled?

When the Left understands what they’ve done here, there will be an eruption of anger.

I smell the mediocrity of Megan Woods! 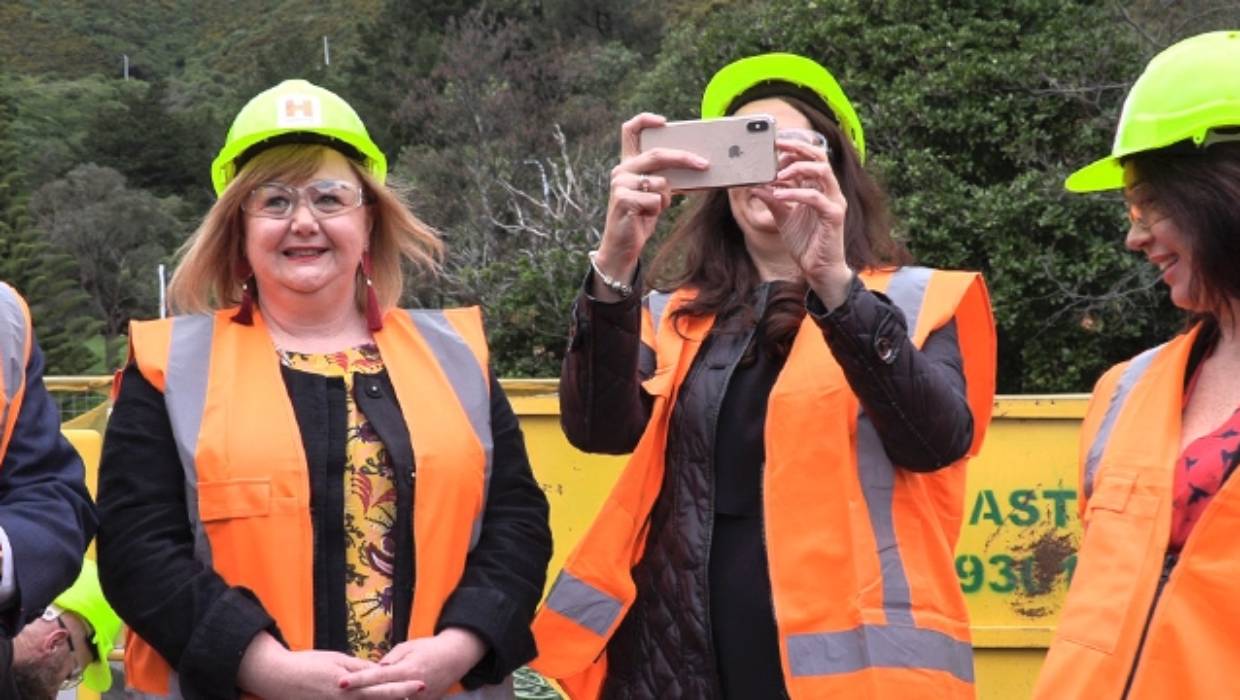